Gameweek 11 of the 2020-21 Fantasy Premier League is here, with Burnley’s clash against Everton getting us underway on Saturday lunchtime after the postponement of the Friday night game.

There are just six points between first and 11th in the table, with Tottenham leading the way ahead of their north London derby meeting with Arsenal on Sunday.

So, as we head into another busy weekend of action, Goal is on hand to help with team selection advice, possible captain picks and more as you look to turn those arrows green and climb your league tables.

With three clean sheets in his last four games in all competitions – and just one goal conceded in his last four in the Premier League – Edouard Mendy (£5.2m) is the standout goalkeeper choice for Gameweek 11.

The Senegal international saw his price rise for the second time since joining the Blues over the past week although there are eight goalkeepers who are still more expensive than the 28-year-old, so he remains a solid investment.

Amid Pep Guardiola’s penchant for heavy rotation, one man who isn’t going to be axed any time soon is the club’s undisputed number one Ederson (£6m).

The Brazilian is the most expensive goalkeeper on the game although the guarantee that he’ll start makes him a valuable commodity, especially with Guardiola having chopped and changed many of the defenders in front of his goalkeeper.

City face Fulham at home in their next fixture, with the likes of West Brom (H) and Newcastle (H) to follow before the end of the year.

Chelsea duo Ben Chilwell (£6.2m) and Reece James (£5.2m) continue to be the most popular defensive picks, with a combined total of over 300,000 FPL bosses choosing to bring in the England international full-backs this week.

The Blues have every chance of keeping another clean sheet in their home clash with Leeds United on Saturday, while Chilwell and James both offer productivity in attacking areas and should be fresh and raring to go after being given the night off for the 4-0 win over Sevilla in midweek.

A quick look at the stats shows that Aaron Cresswell (£5.2m) could also be a wise addition heading into the busy festive period.

The West Ham left-back has created more chances (18) than any other defender in the Premier League after 10 matches – the same amount as Heung-min Son and Riyad Mahrez, and more than Marcus Rashford (16) and Mason Mount (15).

Meanwhile, it seems the two FPL bargains of the 2020-21 season, Max Kilman (£4.3m) and Tyrick Mitchell (£4.1m) are no longer automatic selections and so Nathaniel Phillips (£4m), who could continue at centre-back for injury-hit Liverpool, should enter your thoughts as a replacement.

Diogo Jota (£6.9m) maintained his hugely impressive start to life as a Liverpool player with another goal in the 1-1 draw with Brighton and will surely retain his place as Jurgen Klopp looks to capitalise on the 24-year-old’s polished form.

He remains available at a bargain price too, especially when compared to both Sadio Mane (£12.2m) and Mohamed Salah (£12m), and is set to line up against his former club at Anfield on Sunday to add to the appeal for potential FPL owners.

Southampton midfielder James Ward-Prowse (£6.1) is another who is enjoying a productive start to the 2020-21 campaign and once again demonstrated his set-piece prowess with a goal and an assist in the 3-2 defeat to Manchester United. 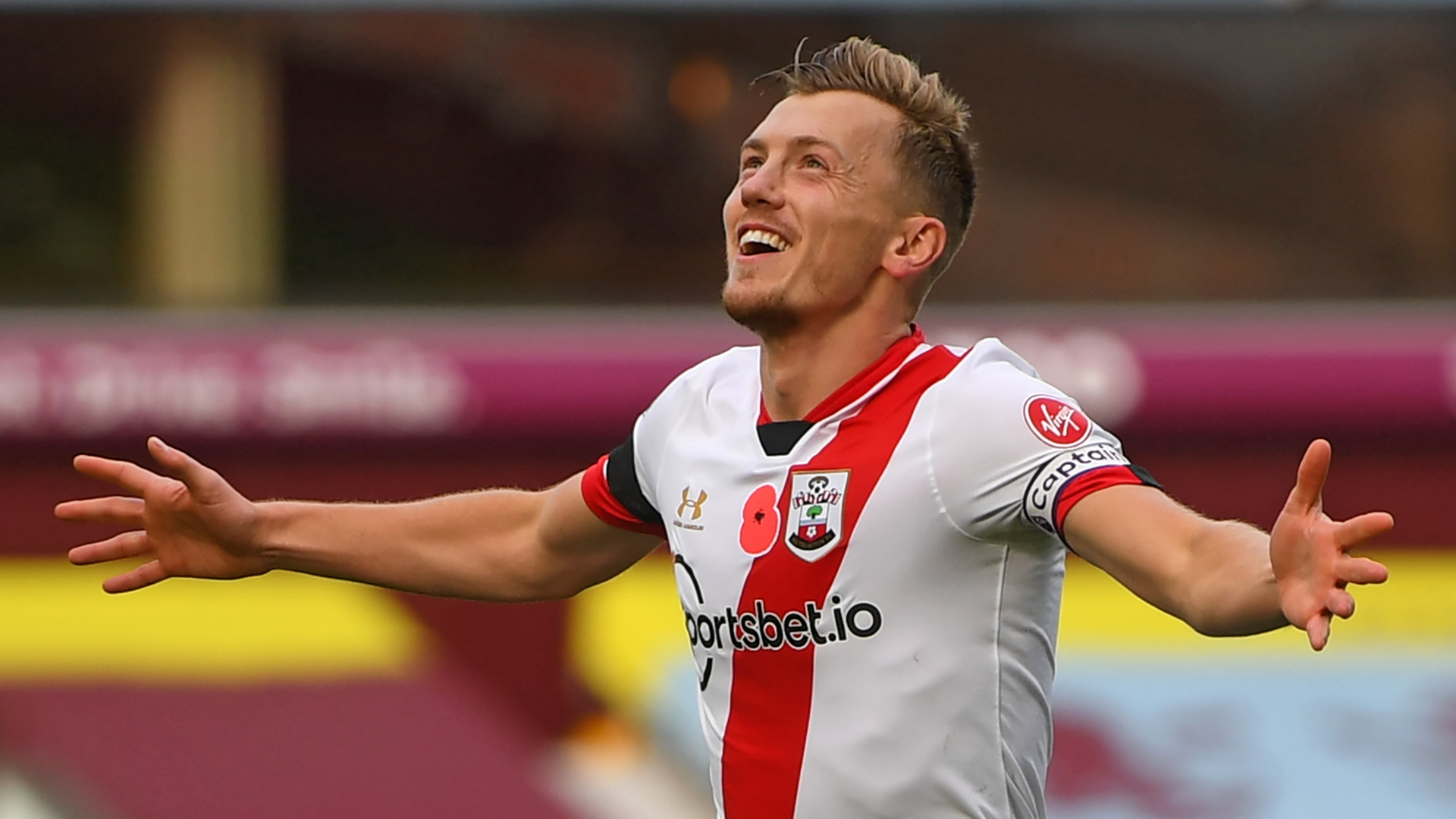 His price inevitably went up after that display but that shouldn’t deter FPL bosses, with the Saints facing Brighton (A) and struggling Sheffield United (H) in their next two fixtures to offer plenty of potential for big-point scores.

If money available isn’t an issue, and you’re not part of the 57 per cent of players that own him, then Heung-min Son (£9.5m), the highest-scoring player in the game up to now with 87 points, is worth bringing in ahead of the north London derby.

The South Korean was on target in the 3-3 draw with LASK on Thursday night and will surely start against Arsenal having scored or assisted in all but one of his last four league games against the Gunners in all competitions.

After initially teasing that Harry Kane (£10.9m) could miss the north London derby, Jose Mourinho reined in the mind games after Thursday’s draw in Austria, insisting that he expects his star striker to be fit enough to play on Sunday.

The England captain’s record against the Gunners over the years has been well documented and he’ll be looking to add to his league tally of 10 goals against Spurs’ closest rivals when the sides line up at Tottenham Hotspur Stadium, welcoming back their fans for the first time, for the latest chapter.

Jamie Vardy’s (£10.3m) last outing proved a huge source of frustration for many FPL managers, with the Leicester City striker only managing an assist in the 2-1 home defeat to Fulham.

Still, it’s not time to cash in on the 33-year-old just yet, with Sheffield United (A) and Brighton (H) up next for Brendan Rodgers’s side as they look to get back on track after four games without a win in all competitions.

Frank Lampard has something of a selection dilemma heading into Gameweek 11, with Olivier Giroud’s (£6.7m) incredible four-goal haul against Sevilla on Wednesday night surely seeing him start against Leeds at Stamford Bridge on Saturday.

He’ll likely come in for Tammy Abraham (£7.2m), with Timo Werner (£9.5m) being stationed on the left of the attack where he is arguably more dangerous as he utilises his pace on the break.

Danny Ings (£8.3m), meanwhile, is one to watch after he returned to training following a lengthy lay-off although it will likely be too early for Ralph Hasenhuttl to put him in his starting XI for the Brighton game on Monday, albeit he could well make a return to the squad.

Who is the best captain pick for Gameweek 11?

An unused substitute for the 0-0 draw with Porto in the Champions League, Kevin De Bruyne (£11.7m) will come back into Manchester City’s starting XI for the meeting with Fulham at the Etihad Stadium looking to add to his 10-point haul from last week.

Albeit buoyed after moving out of the relegation zone courtesy of their surprise 2-1 win at Leicester City, Scott Parker’s side are unlikely to be able to contain City and De Bruyne is the obvious captain pick given he’s one of few City attacking players that is certain to start.

As for an alternative option, Kane’s north London derby record is too good to ignore and, with Arsenal going through something of a shaky patch, in the league at least, the England forward will be out to cause more damage to Mikel Arteta’s men and keep Spurs at the top of the table. 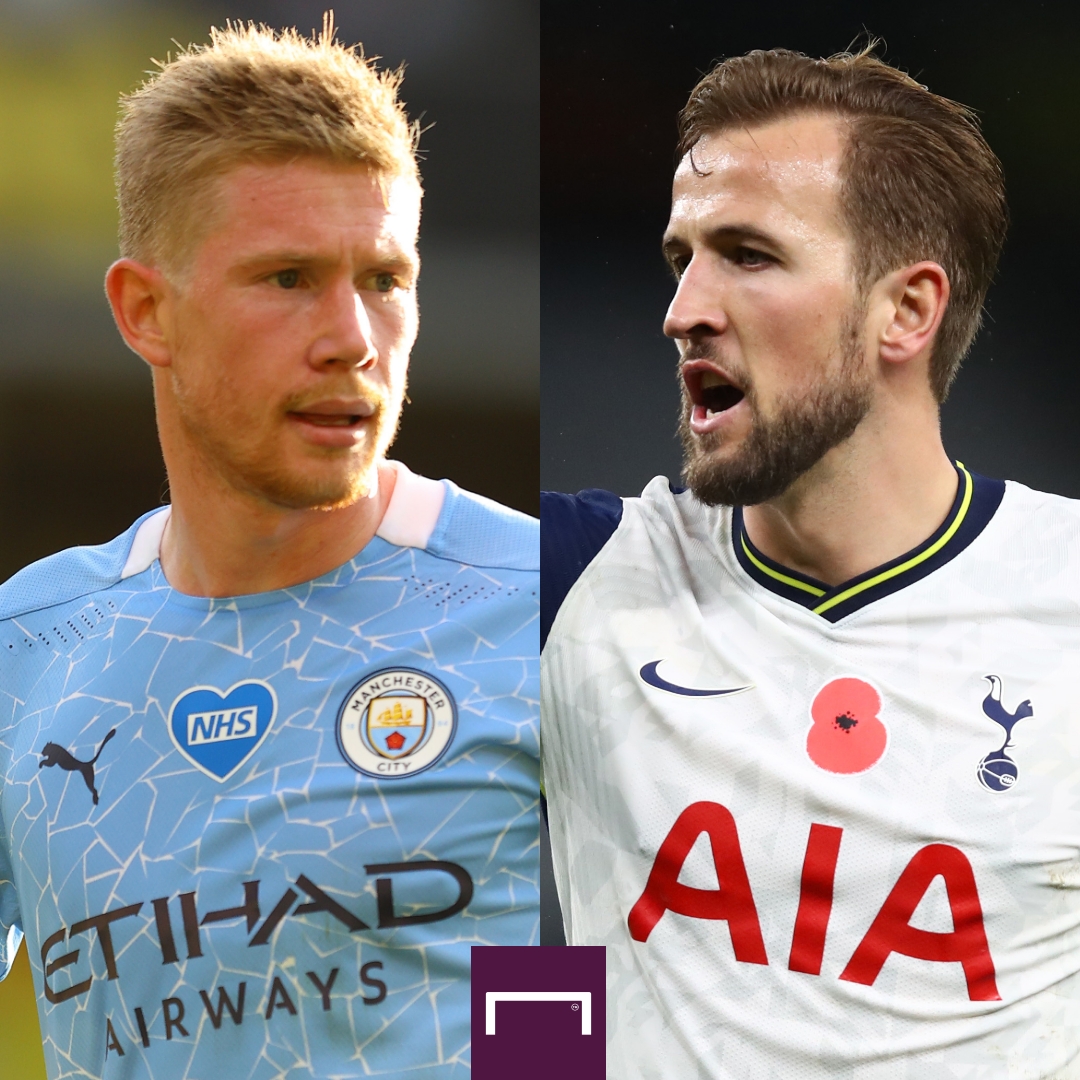 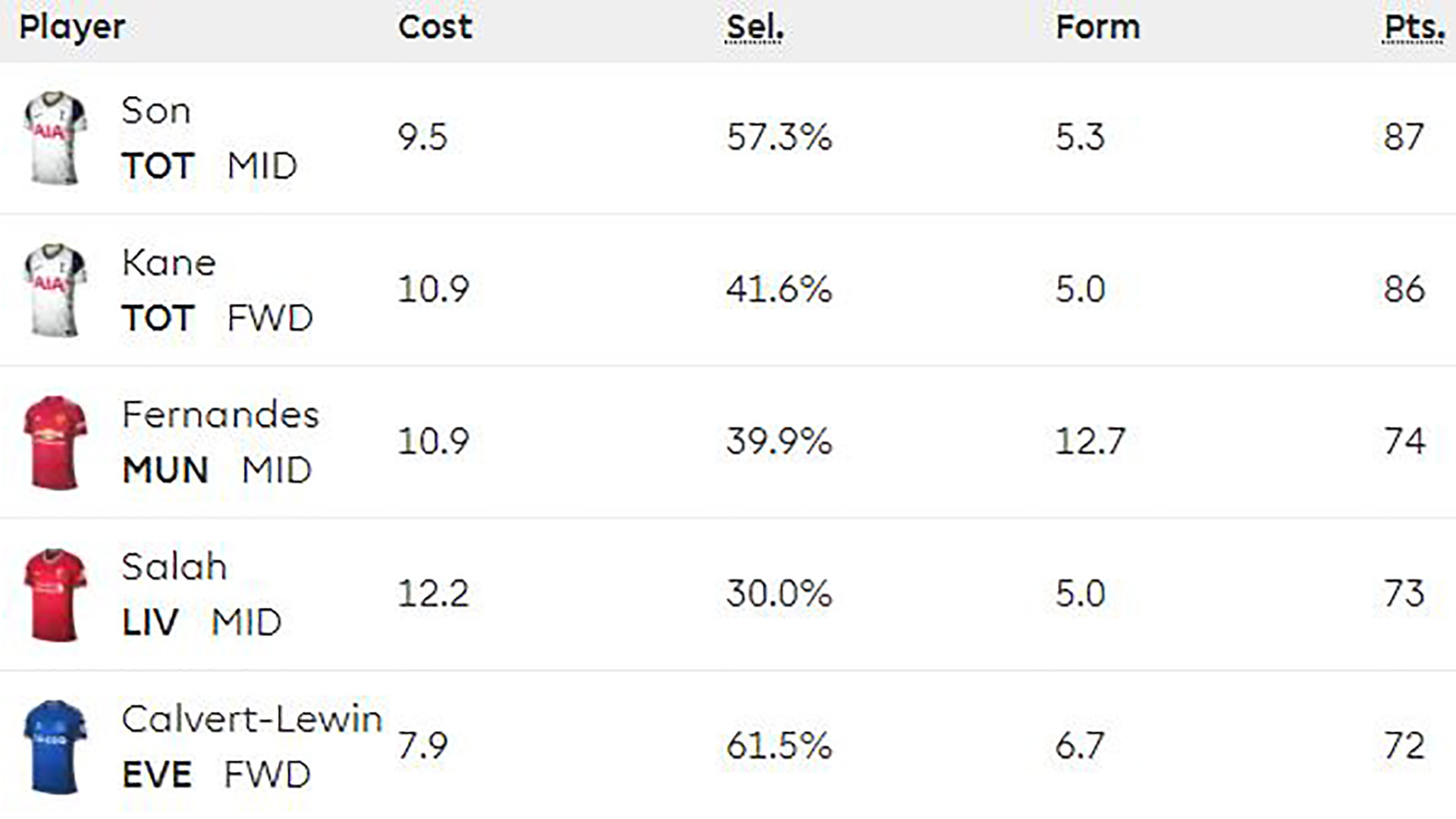 The Arizona G.O.P. Is Sticking With Trumpism, Whether Arizona Republicans Like It or Not

In 2016, Arizona Republicans controlled both Senate seats and delivered a victory to Donald J. Trump. By 2020, they had lost each of those statewide elections, and Mr. Trump was one of only two Republican presidential candidates to lose the...

"Take my hand, I won't let go. We've waited so long. And all my life, I walked alone. To you, my heart, my home" It would be even longer until they could settle into the thick of marriage, putting down...

Mets general manager Jared Porter bombarded a foreign female baseball reporter working in the U.S. with inappropriate text messages in 2016 while working as the Cubs' director of professional scouting, according to a Monday night report from ESPN. Porter acknowledged sending the messages,...

But after charging Mr. Cohen, the prosecutors came to question whether Mr. Weisselberg was entirely truthful about the Trump Organization’s role in the hush money payments, and they began scrutinizing whether he committed either perjury or obstruction of justice, according...

Packers vs. Buccaneers picks, predictions against spread: Why Tampa Bay will advance to Super Bowl 55

When Tom Brady's Buccaneers travel to play Aaron Rodgers' Packers (-3.5, 51 o/u) in Sunday's NFC championship game (3:05 p.m. ET, Fox), it doesn't get more marquee than that. Brady is playing in his 14th conference title game after making 13 such...