India, China want peace but blame each other after deadly border clash

NEW DELHI/BEIJING (Reuters) – India and China said they wanted peace but blamed each other on Wednesday after soldiers of the two sides savagely fought each other with nail-studded clubs and stones on their Himalayan border, killing at least 20 Indian troops.

“We never provoke anyone,” Indian Prime Minister Narendra Modi said on national television, referring to Monday’s hand-to-hand fighting. “There should be no doubt that India wants peace, but if provoked, India will provide an appropriate response.”

He said he did not know of any Chinese casualties, although Indian media quoted officials as saying at least 45 people were dead or injured on the Chinese side.

Zhao said the overall situation at the border was stable and controllable.

Under an old agreement between the two nuclear-armed Asian giants, no shots are fired at the border, but there have been fisticuffs in recent years between border patrols.

According to Indian officials, soldiers were hit with clubs studded with nails and stones during a brawl that erupted in the remote Galwan Valley, high in the mountains where India’s Ladakh region borders the Aksai Chin region captured by China during the 1962 war.

The rival armies have been eyeball-to-eyeball at their border for decades, but it was the worst clash since 1967, five years after China humiliated India in that war.

Modi, a strident nationalist, was elected to a second five-year term in May 2019 following a campaign focused on national security after spiralling tensions with old enemy Pakistan, on India’s western border.

India’s gung-ho media and the opposition piled pressure on him to respond aggressively.

“Gloves are off, with the Galwan valley clash, China pushed too hard,” the Times of India wrote in an editorial. “India must push back.”

“Beijing can’t kill our soldiers at the border and expect to benefit from our huge market,” it continued, advocating sanctions against Chinese imports.

Rahul Gandhi, leader of the opposition Congress party tweeted: “Enough is enough, We need to know what happened. How dare China kill our soldiers, how dare they take our land.”

Hundreds of Indian and Chinese troops have been facing each other since early May at three or four locations on the disputed border in the uninhabited, barren mountains of Ladakh.

India says Chinese troops have intruded into its side of the Line of Actual Control or the de facto border.

China rejects the allegation and has asked India not to build roads in the area, claiming it to be its territory.

According to the Indian government sources, the fighting on Monday night broke out during a meeting to discuss ways to de-escalate tensions, and the colonel commanding the Indian side was one of the first to be struck and killed.

Many of the other Indian soldiers who died had succumbed to their wounds, having been unable to survive the night in freezing temperatures.

Unlike in India, the incident did not receive wall-to-wall coverage in China, where official media reported a statement on the incident from the spokesperson for the Chinese army’s Western Command.

On social media, bloggers and media aggregating platforms shared Indian media reports, such as the Indian army’s announcement acknowledging that the death toll had risen to 20.

Most vocal was the Global Times, a paper published by the official paper of the country’s ruling Communist Party. 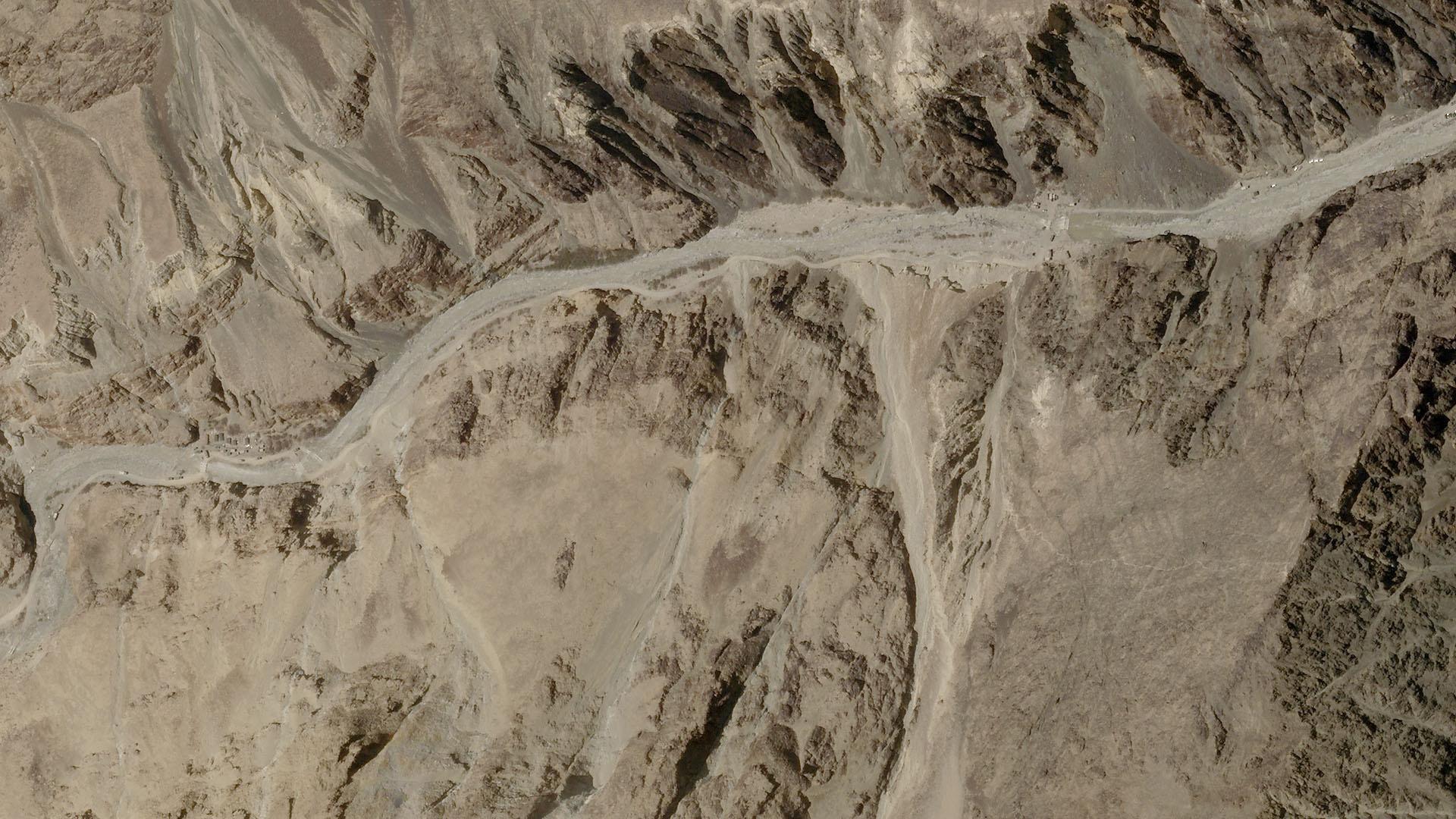 Its editor-in-chief, Hu Xijin, took to domestic and global social media platforms to scold India, saying “Indian public opinion needs to stay sober” and to warn that China did not fear a clash.

For a graphic on India China border clash in the Galwan Valley:

Additional reporting by Tony Munroe in Beijing, Fayaz Bukhari in Srinagar and Devjyot Ghoshal in New Delhi;Editing by Simon Cameron-Moore and Raju Gopalakrishnan

Did you like this article? You can read it and many others @ Reuters!

After a disappointing midweek 0-0 result at home, Paris Saint-Germain will not want to fuel the title hopes of any of its challengers by dropping more points when it faces Lens on the road. PSG has a comfortable 12-point lead in...

We love these products, and we hope you do too. E! has affiliate relationships, so we may get a small share of the revenue from your purchases. Items are sold by the retailer, not E!. Prices are accurate as of...

As LeBron James took the podium for his postgame press conference, after the Lakers lost to the Clippers 119-115, the result of the game was almost inconsequential.  Given that this was his first media availability, since clearing the NBA's health...

WASHINGTON — The Biden administration’s growing alarm about a potential Russian invasion of Ukraine is based in part on U.S. intelligence that Moscow has drawn up plans for a military offensive involving an estimated 175,000 troops as soon as early...